An oldie from the rubber chicken circuit. For you doggies not allowed on the furniture don't let your Humans watch.

Remy and Flash
Posted by Sychoberians at 11:46 AM 7 comments:

My first posted video, It shows why I have brain damage.

We got to meet our cousins and Remy's sister at the Husky Round Up.


Some of our breeders customers and our breeder, Counts Cove Kennels organized the Round Up at a park with picnic tables, lots of trees, barbecues and a 2 acre dog park in Dana Point CA.
There were 72 Huskies and 133 people who attended and for about 4 hours it was Husky Heaven; we all pretty much got along.  It was awesome seeing 72 Huskies in an enclosed area playing, running, wrestling, splashing in the water bowls and doing lots of Husky activities.
Remy's sister was there; she looked exactly like Remy, woolly, same markings, exact same size and sometimes no one could tell them apart.  It was kind of scary to think that there were two Remy's in the world, except she was nice and well behaved. 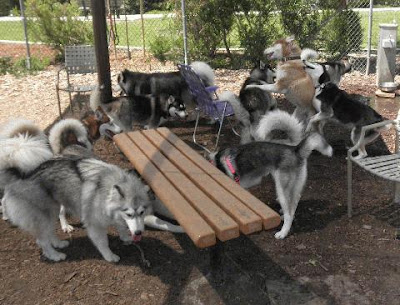 Husky Free For All 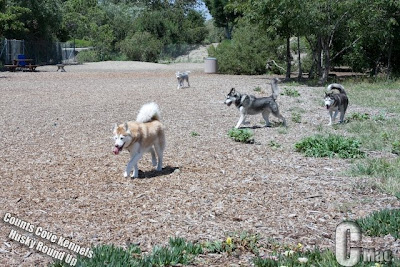 Huskies in the Park 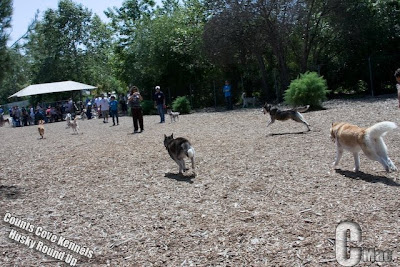 Did Someone Call For A Husky? 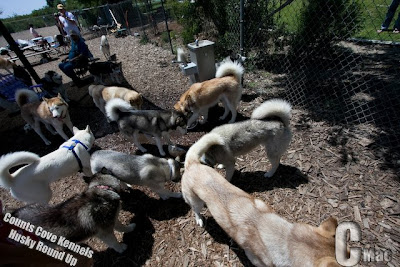 Huskies At the Water Bowl 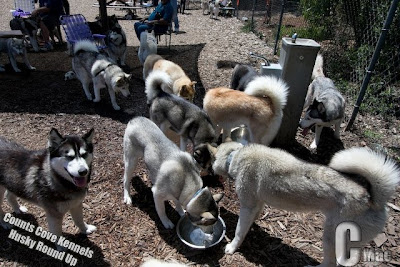 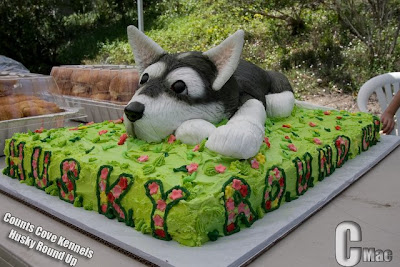 Cake For The Humans 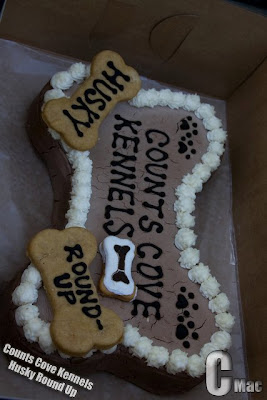 Cake For The Huskies 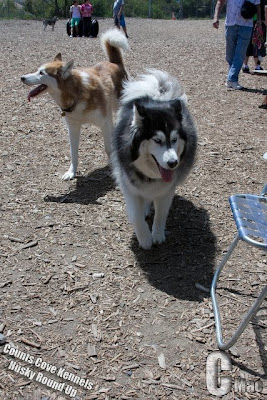 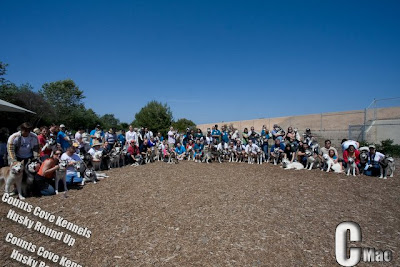 Lots of Huskies
Remy and Flash
Posted by Sychoberians at 11:10 AM 9 comments: 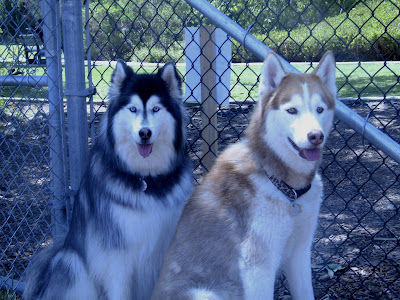 Remy and Flash
Posted by Sychoberians at 11:09 AM 8 comments: